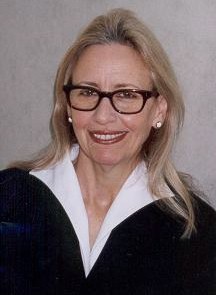 Gail Green is the founder and principal of Gail Green Interiors. Educated at Columbia University and trained in architecture offices, Green has been active in the design field for more than thirty years. Her work has been published in House Beautiful, House & Garden, Elle Decor, Florida Design, Architectural Digest and The New York Times Magazine, as well as numerous interior design books, and she has lectured widely on topics ranging from divorce design to small space science.

Green has appeared on NBC’s Designer Living, CNN’s Style with Elsa Klensch, NBC’s Today and television programming for NYC taxicabs. She has been a featured designer in the prestigious Kips Bay Decorator Show House, as well as the Southampton, Greenwich and Southport show houses, and she has designed window displays in New York for the Hermès 57th Street boutique and Baccarat.

In addition to being a member of The Women’s Forum, the Yale Club of New York, the Municipal Art Society, the Art Deco Society, the Victorian Society, and the Institute for Classical Architecture and Art, Green holds advanced degrees in rare books and literature and is a prolific writer on an array of subjects, including art, antiques, wine, and luxury goods. 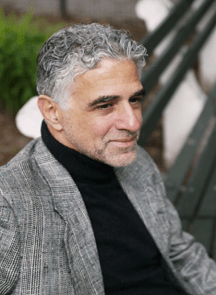 David Estreich is a New York City-based architect. He founded David Estreich Architects, a full service architecture office located in Manhattan. Prior to founding the firm, Estreich worked for Richard Meier and Associates. He holds a Master’s Degree in Architecture from Yale University, where he studied under Sir James Stirling and Cesar Pelli. Estreich also designs furniture, including numerous pieces for The Pace Collection (now available through i4 Mariani International) 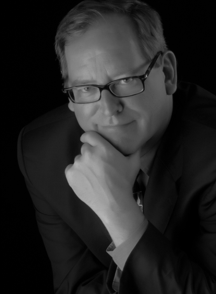 Brian Blackburn is a New York City-based architect with more than thirty years of architecture experience. Blackburn joined David Estreich Architects shortly after its inception. He holds a Master’s Degree in Architecture from Columbia University, where he studied under Robert A.M. Stern and Ada Karmi-Melamide