Tricks of the Trade: Hallways

The secrets behind making making HALLWAYS, and / or narrow passageways, look more expansive, are several.  Usually this tunnel feeling occurs because hallways tend to be rather narrow, emphasizing the taller ceiling height.  By dropping the ceiling, even if not originally very high, it will magically make the passageway look wider.  This optical illusion occurs because as the ceiling drops, the side walls magically appear to be further apart.  To further this effect, build in or insert recessive architectural (not decorative) mirrors onto one wall or both, visually widening the hallway.  And, yet another bit of magic to enlarge one’s passageway, is to add some picture molding at around the 7′ or 8′ height.  This decorative enhancement will give the hallway a more humanistic feel, while visually increasing the breadth of the space. 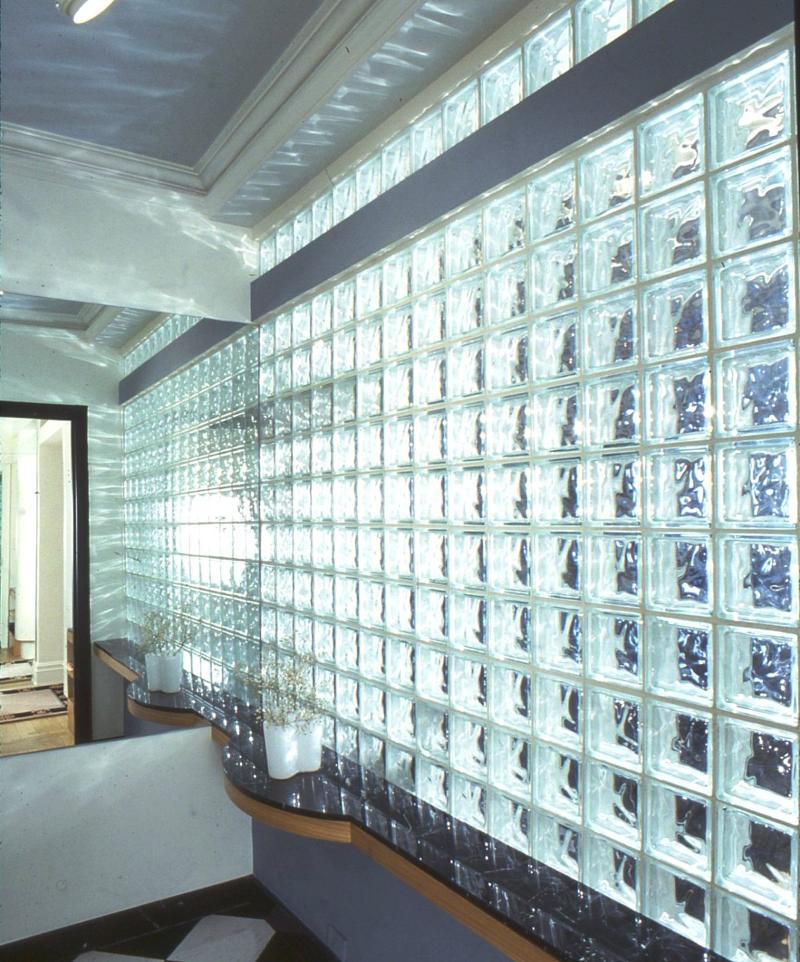